The development of Synaptic Electronic Activation (SEA) technology is the result of applied research in the biomedical field related to the mechanisms of diffusion and transfer of ions through human tissues, coupled with histological, ultrastructural, and clinical research. The Company considers the SEA devices to be a breakthrough in applied technology that has significant relevance in, but not limited to, the treatment of pain and its sequelae at both cellular and clinical levels.

We believe that SEA technology is the only non-invasive technology that induces the human neural system to modulate both the synthesis and secretion of various neurochemicals. Increased neurochemical levels in cerebro-spinal fluid result in comparable increases in the bloodstream. 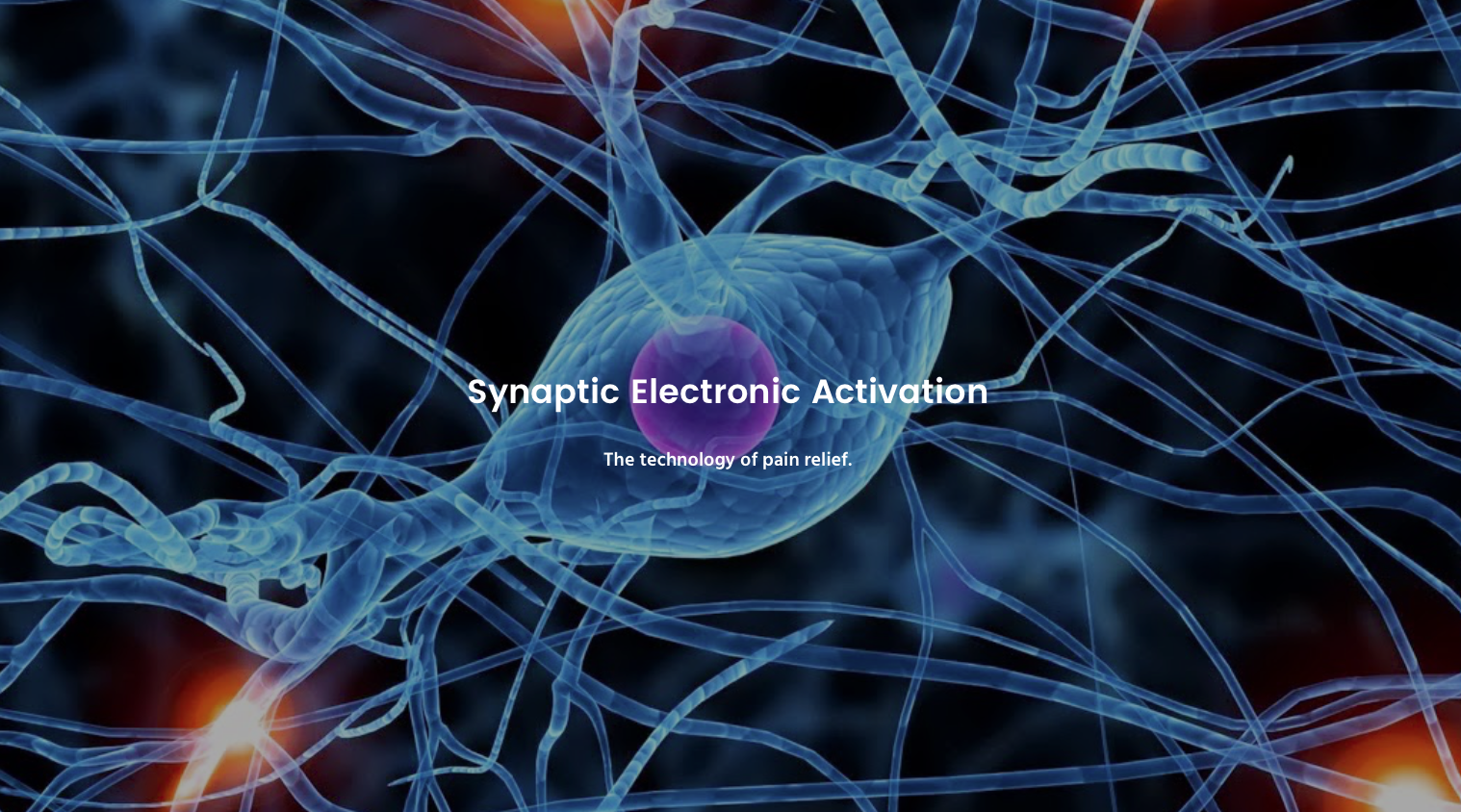 Stimulate Descending Inhibitory Pathways from higher brain centers to the midbrain and brain stem to produce brain chemicals, levels of which can be assayed from whole blood.

Increase the level of healing of tissues by elevation of brain chemicals in a “natural” manner, far more effectively than with the use of drugs, and without the adverse side effects associated with medications.

Produce near-term tissue Anesthesia, and longer-term Analgesia for treated tissues. In many cases this can eliminate the need for repetitive invasive procedures such as the injection of local anesthetic by needle. 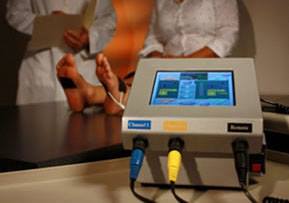 The SEA variable waveform simulates the “electrical burst” (Action Potential) that occurs when human brain cells (neurons) fire, rather than using a simple electrical output as with conventional devices.

Using SEA technology, the levels of a number of neurochemicals are modulated both during and after treatment. These effects are cumulative with successive treatments since resting levels of naturally synthesized neurochemicals in blood are modulated over time, becoming comparable to those at an earlier period in the life of the subject.

The Synaptic device provides two independent channels of bipolar variable frequency and variable amplitude output signals. These output signals are coupled to the patient’s skin via adhesive electrodes. One pair of electrodes is attached to each channel by color-coded expandable lead wires. The frequency and amplitude of the outputs are adjustable via front panel controller, or in the case of frequency, also by a hand-held remote controller.